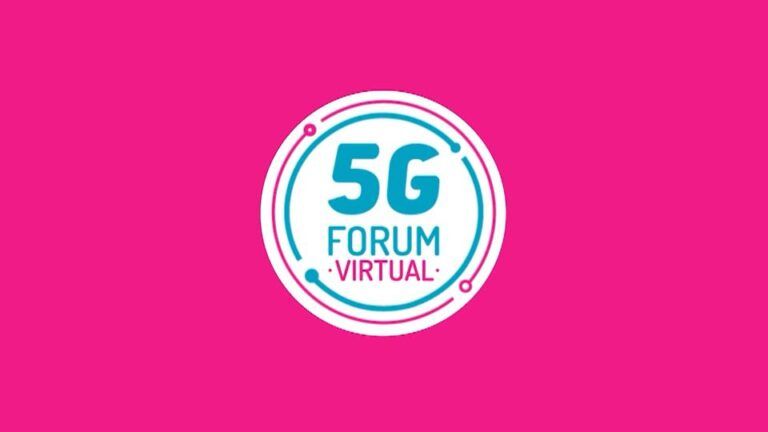 The fourth edition of the 5G Forum (www.5gforum.es), to be held on May 4, 5 and 6, has today opened its registration for attendees and has published the agenda for the first day, which confirms the participation of multinationals from the United States, Europe and Asia, such as Ericsson, Cisco, Qualcomm, Nokia, Huawei, Mavenir, ZTE, Rohde&Schwarz, Keysight Technologies and Omdia,… as well as representatives of the European Commission, the Government of Spain and several Spanish Universities.

In spite of extending its agenda by one more day, and the fact that in this edition there will be a total of more than 40 presentations and panels, registrations will remain at the same price as last year (60.50 euros, VAT included), when it was held virtually due to the pandemic.

The sessions will start at 9:00 and end at 15:00, after which time the schedule will be repeated to have morning, afternoon and evening hours (thinking of Latin America), in addition to all the talks will be available individually on the Virtual 5G Forum Platform at the end of each one.

The lineup of multinationals in this edition of the main 5G-specific event in Spain (apart from the Mobile World Congress in Barcelona), includes the main ones from the United States, Asia and the European Union.

On the US side, Cisco, Qualcomm, Mavenir and Keysight Technologies will be present.

Europe will be represented by the Swedish Ericsson, the Finnish Nokia and the German Rohde & Schwarz, as well as the British telecommunications company Vodafone and the French Orange.

From Asia, the Chinese multinationals Huawei and the telecoms company ZTE will be present.

José Capote, director of Integrated Solutions at Huawei Spain; and Víctor Pascual, CTO of ZTE in Spain, will be the speakers for the Chinese companies at the 5G Forum 2021.

The 5G Forum is organized by Medina Media Events and brings together annually since 2018 the main agents of this new technology. This year it will be inaugurated by the Director General of Telecommunications, Maite Arcos, who will explain the Strategy and the 5G Impulse Plan that between now and 2025 will dedicate 2,000 million euros of European funds.

The European Commission, through its most important expert in Intelligent Networks and Services (SNS), the German Peter Stuckmann, will speak on the first day about his notebook of transition from 4G to 5G… and from 5G to 6G by 2030.

Precisely, the first day will also offer a global visual on 6G technology by Narcís Cardona, professor at the Polytechnic University of Valencia, and a report on the implementation of 5G in the world by María Rúa Aguete, from the British consultancy Omdia, with more than 400 analysts in 200 markets.

Medina Media Events will be announcing in the coming days the agendas for the conferences on Wednesday 5 and Thursday 6 May. The organization expects to far exceed last year’s figures, which had 537 registered participants in the conferences, whose profiles were mostly CEOs, CIOs, CTOs and directors of Innovation, Business, Product, Strategy and Marketing, as well as consultants and researchers.

In addition, the public access part of the Platform was visited by 3,683 users from 38 countries and 15 Spanish communities, with more than 220 companies identified, with an average follow-up per participant of 2.5 hours/day and more than 45,500 impressions on Twitter and LinkedIn.

One of the great novelties of this year’s edition, with respect to the 5G Forum 2020, is that in addition to the presentations, sponsors will have the opportunity to conduct question and answer sessions with attendees and invited customers, demos, webinars and One2One video meetings, with the new platform created by Medina Media Events and already launched at the 4K Summit 2020, the main global meeting on Ultra High Definition (UHD), and at the Extenda Global last November. 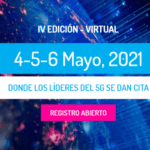 TELEFÓNICA, VODAFONE, ORANGE, CELLNEX AND MINSAIT, IN THE 5G FORUM 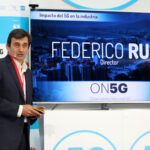 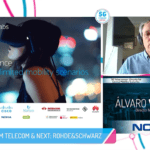