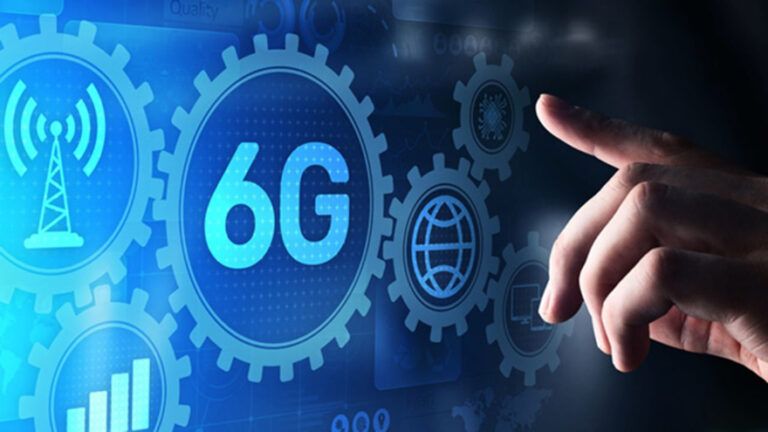 The 5G Forum of Spain, which will take place from May 4 to 6 in virtual format, will offer an overview of 6G worldwide, gathering the latest developments in recent months on this new technology, which already has in Valencia one of its pioneering research centers.

The professor of the Polytechnic University of Valencia (UPV) Narcís Cardona will give an overview of the trends of 6G, the sixth generation of telecommunications, which is expected to be available by 2030 and that exceeds the possibilities of 5G, which is being implemented massively in the European Union, the United States and Asia.

Cardona directs the Institute of Telecommunications and Multimedia Applications (iTEAM) of the UPV, which last December signed an agreement with the Chinese multinational Huawei to jointly investigate the possibilities of the future 6G network through the “6G Joint Research Centre”.

The announcement of this agreement, which places Spain among the leading European countries in the study of 6G, came barely a month after China launched the first 6G satellite.

In addition, the United States has already begun to grant test licenses to operators, who will be grouped in the “Next 6G Alliance”, which aims to prevent North America from being left behind again in the technological race, as happened with 5G.

In Europe, the University of Oulu (Finland) is already implementing the “6Genesis” project and in South Korea, where 6G is expected to be deployed between 2028-2030, an alliance between SK Telecom, Nokia and Ericsson is also making progress in this new technology.

South Korean multinational Samsung has also announced that it will launch “full-scale” 6G research later this year, when it expects the International Telecommunications Union (ITU) to begin work on international standards for the new technology.

Last week, Apple placed an advertisement seeking engineers with expertise in wireless systems for “current and future networks,” with positions to be filled at Apple’s offices in Silicon Valley and San Diego, California.

Narcís Cardona’s presentation on “Trends and Global Vision of 6G” is scheduled for May 4, the opening day of the fourth edition of the 5G Forum, the most important specialized event in Spain on 5G technology and organized by Medina Media Events.

At the 5G Forum in Spain, which this year has been extended to three days, Spanish companies, multinationals and public institutions present their progress and pilot projects in virtual format.

The unstoppable implementation of 5G in Spain, Europe and the world has made the 5G Forum the main national meeting in Spain for this new technology, providing a space for sharing and showcasing the efforts being made in Spain to make it a reality and useful for consumers.

The first day of the 5G Forum 2021, on Tuesday, May 4, will be dedicated to major national and international projects, with the participation of European and national authorities and the world’s leading multinationals.

The second day, on Wednesday, May 5, will focus on the advances of 5G and Audiovisual; and the third, on Thursday, May 6, on the pilots that are being developed in Spain by companies and universities.

Another of the great novelties of this year’s edition, with respect to the 5G Forum 2020, is that in addition to the presentations, sponsors will have the opportunity to conduct question and answer sessions with attendees and invited customers, demos, webinars and One2One meetings, with the new platform created by Medina Media Events and already launched at the 4K Summit 2020, the main global meeting on Ultra High Definition (UHD), and the Extenda Global last November. 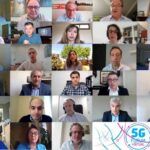 EXCELLENT RECEPTION OF THE 3RD EDITION OF THE 5G FORUM, THE FIRST VIRTUAL 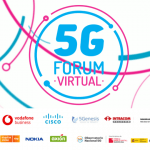 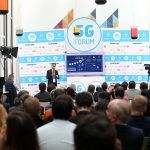 TELEFÓNICA AND 5G: THE TECHNOLOGY CITIES, IN THE VIRTUAL 5G FORUM

This website uses cookies to improve your experience while you navigate through the website. Out of these, the cookies that are categorized as necessary are stored on your browser as they are essential for the working of basic functionalities of the website. We also use third-party cookies that help us analyze and understand how you use this website. These cookies will be stored in your browser only with your consent. You also have the option to opt-out of these cookies. But opting out of some of these cookies may affect your browsing experience.
Necessary Always Enabled

Any cookies that may not be particularly necessary for the website to function and is used specifically to collect user personal data via analytics, ads, other embedded contents are termed as non-necessary cookies. It is mandatory to procure user consent prior to running these cookies on your website.